“Why yes, my vege garden is looking rather swell isn’t it?” She said, arms aching and trying not to fall asleep. I mean, of course my vege garden looks marvelous! Because I have fairies who come out at night and garden for me. If only. If anyone knows where to find such fairies I will show extreme interest. But really, I have only just ‘finished’ the main vege garden planting and tee-pee constructing for the season. ‘Better late than never’ is once again my motto. It pays not to still be constructing and filling new beds come spring as that thwarts things! And don’t hurt yourself, that is also thwarting. And your spouse is not to hurt themselves either. And don’t leave the removal of stick mountains until spring either. And don’t leave giant celery in your vege bed either, as that will thwart your new planting plans and bring thoughts of disgust as you discover that most of the stems you were saving to make something with have been chewed inside and thus made the decision to keep the giant celery for so long a bad idea anyway.

And so, behold! The young vege garden of spring but almost summer. The harvest for most things will be later and lesser, but that’s ok! What do you mean my voice sounds high-pitched when I say that? All I have left to plant now is some more meadowfoam for the predator insects (some crazy person sowed a great mass of it in a seed tray) and purple basil, which has been a little slow to get going. I need to sow some spinach seeds too. Otherwise, it is just crop maintenance and ongoing succession sowing and planting, which is probably going to go awry… But that’s ok! 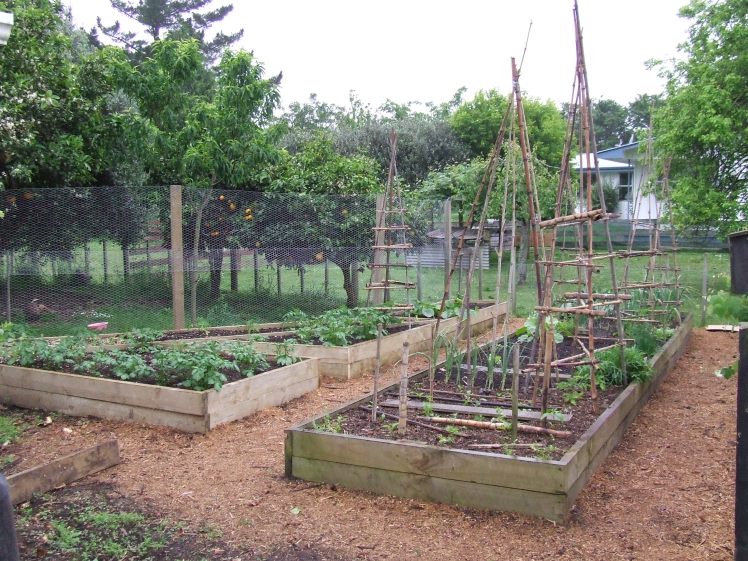 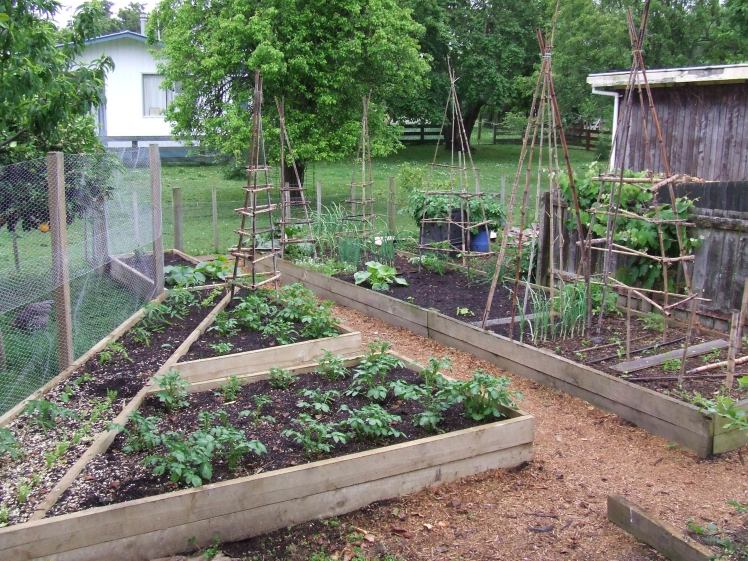 More things of note to self and anyone else who may benefit: 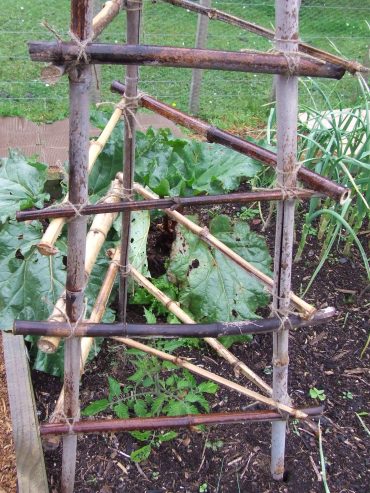 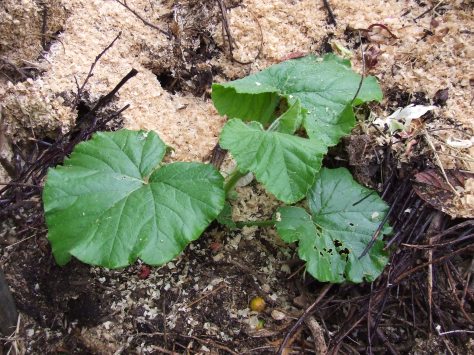 There’s an Atlantic Giant pumpkin in my compost pile. 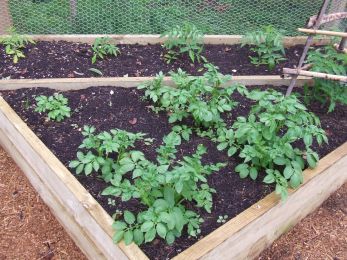 ‘Agria’ potatoes. Does one need so many potatoes? We shall see.

6 thoughts on “Oh, That Casual Vege Garden Over There”