This week has been so cold! There has been a frost every morning until today, the lowest being -4edgC, which is pretty much as cold as Hamilton gets. Not that we’re in Hamilton, so it’s potentially even colder out here. The rhubarb, which thrived all through last winter, has wilted in the wake of the frosts and is probably going to go dormant now. I have been eagerly looking at the weather forecast, which is predicting no frosts for the next little while. Yay! 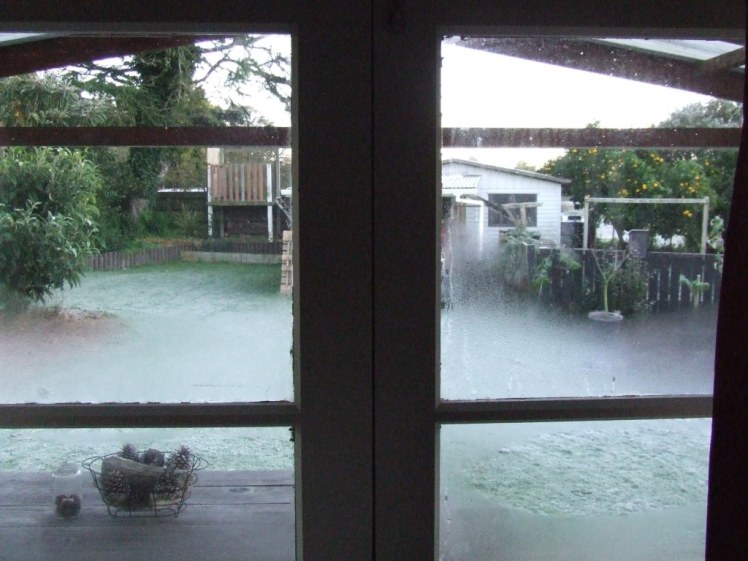 I still find the frosts beautiful though, especially while driving to work. Everything has been so white, it’s almost like snow. 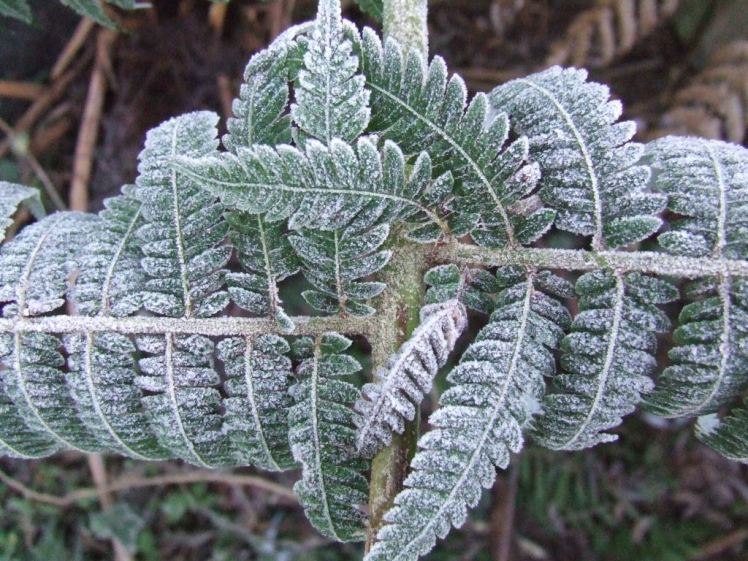 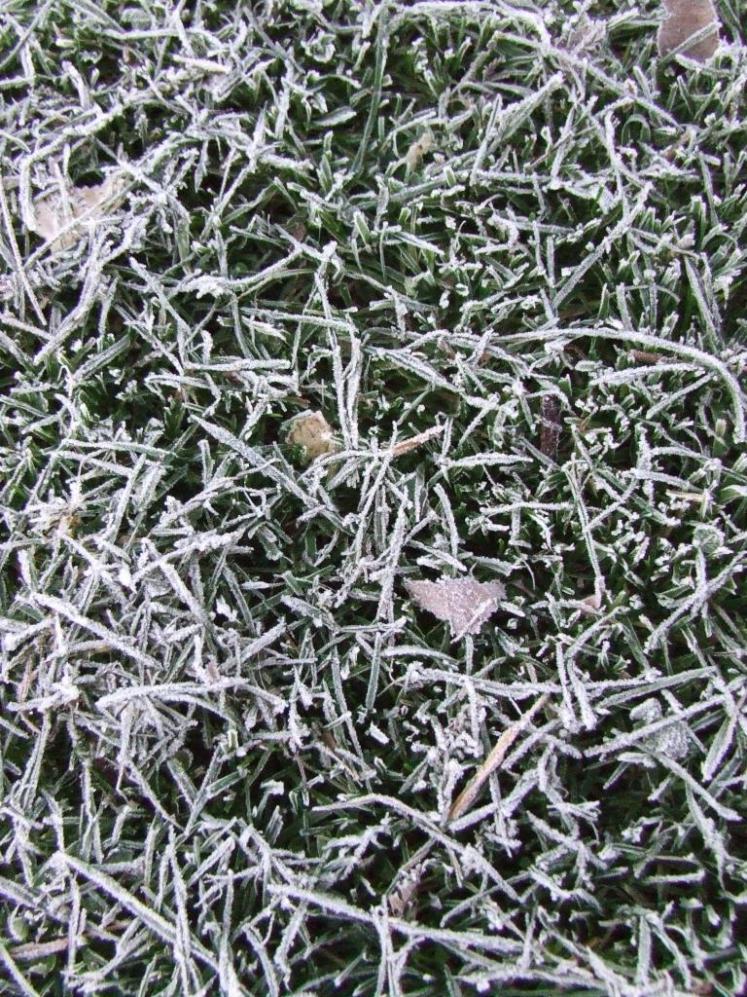 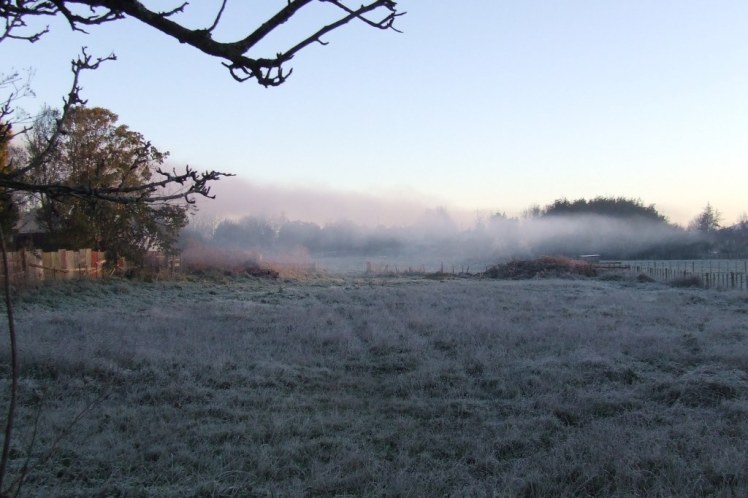 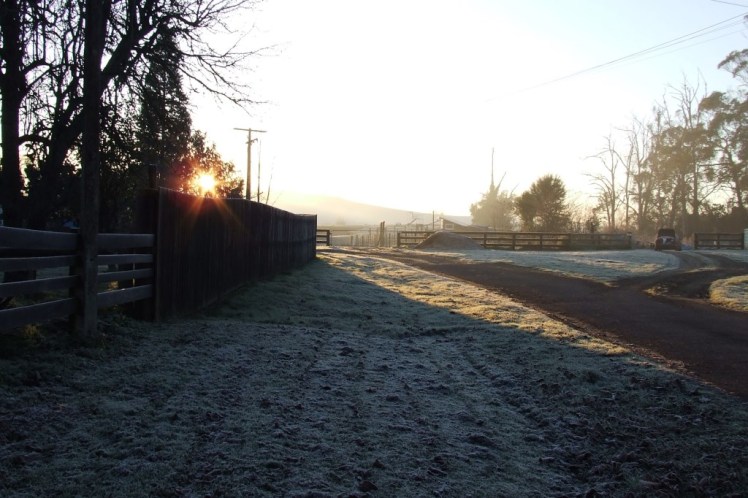